I wrote this to give as my 4-minute Ice Breaker Speech for a Wednesday, May 4, 2016 meeting in Menlo Park, California

When I was very young, my goal was to fit in wherever I was. I learned to partition myself, showing only certain features about myself in each setting. I hadn't realized yet that other people enjoyed a rich and full lives.

As I matured, I learned certain topics were simply not interesting in certain circles. But this lesson came with consequences for me. I further partitioned my life so that I learned to stuff down some strengths that may appear as weaknesses in other settings. That is until an internal crisis had me searching for ways to feel more comfortable with myself.

When growing up in a blue-collar town, I read novels, played cards, painted canvases, and listen to rock and roll on the FM radio. I became deeply fascinated with reincarnation even though I went to my family's Lutheran Church several times a week. Hanging out with my friends came elicited my alter-ego. With them I smoked, drank, popped pills, hitchhiked, spit on the ground, and swore like a pro. Maybe it was peer pressure but that was just the beginning of my many dual lives.

After starting university, my curiosity grew by leaps and bounds. It was the first time I lived joined a group of people who liked questions and never said, "Just stop with the questions already!". Of course I didn’t spit anymore, and drank only between semesters, but I did still swear. I read Carl Sagan’s Cosmos and I switched majors from art to geophysics. I wanted to know how the Earth began and how it became what it is today. I became virtually desperate to understand how the Universe worked. I hid my artistic self and pushed down my spiritual journey. I tried very hard to become a solid block of science. I didn't think anyone was interested in my art or certainly not my metaphysical experiences.  I lived neatly contained in that block for 10 solid years.

After graduate school, two things happened that changed how I looked at the world once again. My first job after grad school was in the Macy's kitchen department. I was desperately poor, which wasn't supposed to happen with two science degrees. One day, a barely functioning mother and son team came in to buy some things. They had a gold card, back when a gold card meant something. They are so slow minded and dim-witted, they could barely figure out how to use the card and buy their stuff. To my own horror, I was physically repulsed to the point of nausea: how can any good person abhor stupid people? Who the hell had I become? Living for a decade in the Ivory Tower of academia had squeezed me into a two-dimensional persona. I had squished down any heart-connection to life living around me. I had a new immediate goal: re-examine how I was interacted with the world and do not rank and worry about how intelligent people were, just see their heart.

A year later, I had a Silicon Valley job making good money, as a technical writer, interacting with engineers and marketing folks. I was back in my element. Or so I thought. One morning, as I prepared to leave my house, and thought popped into my head, that I should take an umbrella with me. I glanced at the sky. It was a clear and bright blue. I scoffed at the idea of bringing an umbrella. It seems ludicrous! However, to my huge, ego-shaking surprise that same evening, when I walked out my building, the sky had opened up and was pouring down buckets and buckets of rain. I have never seen such a hard rainstorm before. A simple 5-second run to my car left me soaked. As I sat dripping inside my car a memory from that morning bubbled up. The one about bringing an umbrella. How could that be? My mind was spinning! This incident left me completely undone. Intuition? Unprovoked thought bubbles? Is this part of how the universe works? This was not in any of my dog-eared science books I read or lectures I ever attended.

That was over 20 years ago and I am still learning lessons on how to integrate life's experiences, my own and others, and use my own intuition. A few months ago, I was invited to the Psychic Fair at the East-West bookstore in downtown Mountain View, CA. It was there I met a Palm Reader. I liked her and booked a reading with her.

She told me a woman's right-hand shows what you're born with and the left-hand shows what you've accumulated through your life. My lines showed that I had a deep line for genius, and that I could write, I'm an artist, a leader, and have a lot of psychic abilities. She also told me that there are several schools on earth: Service, Peace, Love, and Wisdom. My school is the school of Love. I need to learn what it feels to be loved.

She said that if we don't use every ability we are given, we earn a penalty; then we feel out of sorts and act out. So, if I want a happy life, I need to express all of my gifts equally, and not shut any of them down, and not hide my true self.
What? I thought I already was awake and brimming with knowledge! That day I learned I still have a lot more to do in order to integrate my life.

I am getting a feeling these days... just a small whisper at best... I should become a public speaker. Following my intuition brought me here, to you, today. I believe this talk is a first step on the next leg in my journey of awakening.

If you want to read more about how following my intuition worked out for me over the years, go to my art page here. 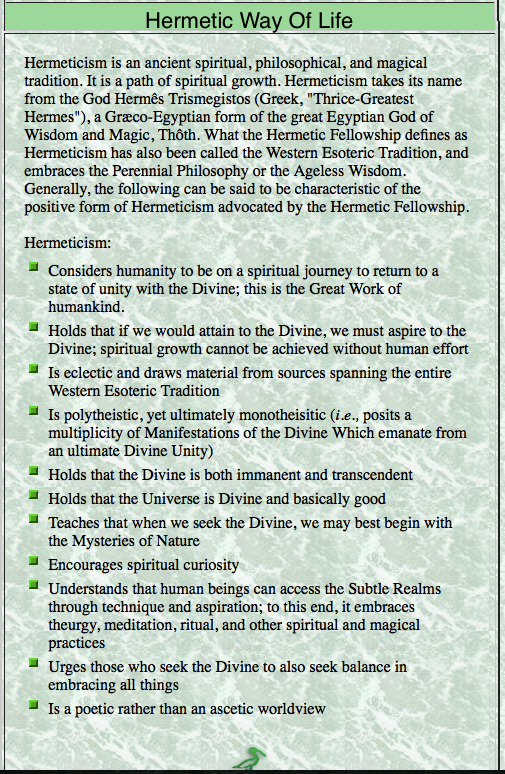